Field Marshal Viscount Slim (1891-1970) led shattered British forces from Burma to India in one of the lesser-known but more nightmarish retreats of World War II. He then restored his army’s fighting capabilities and morale with virtually no support from home and counterattacked. His army’s slaughter of Japanese troops ultimately liberated India and Burma.


Other Books From - History 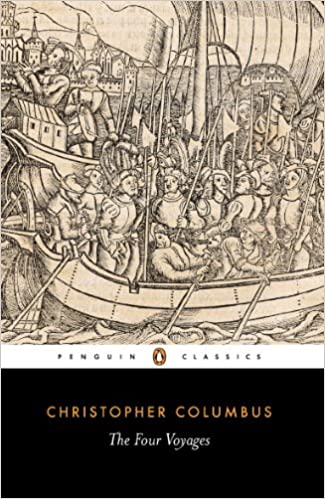 The Four Voyages of Christopher Columbus: Being His Own Log-Book, Letters and Dispatches with Connecting Narratives American History, History JM Cohen