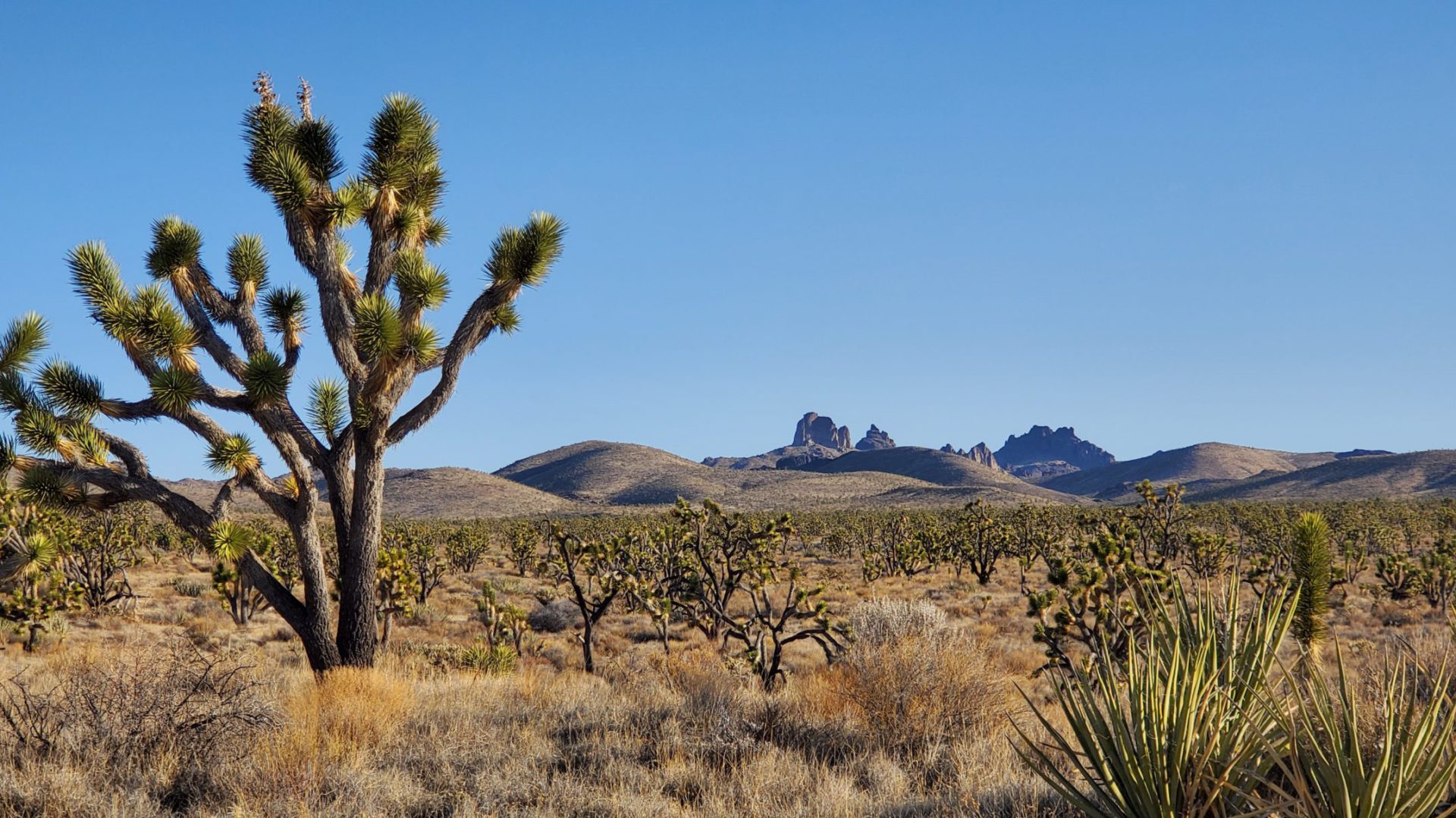 Mount Rubidoux — Located west of downtown Riverside, Mt. Rubidoux is named for Louis Rubidoux, an early settler to the area. Frank Miller purchased the land in 1906 on which he built a road, planted vegetation and dedicated a cross to Father Junipero Serra. The nation’s first annual outdoor Easter Sunrise Service was initiated here in 1909 and inspired similar programs across the country. The Peace Tower was designed by Arthur Benton and built in 1925.

This site uses Akismet to reduce spam. Learn how your comment data is processed.